2 weeks after people; Queen Elizabeth's corgis still roam the empty halls of Buckingham Palace, they survive by drinking toilet water and raiding the palace's kitchen as well as eating insects and rats there.

3 months after people; The corgis food supply in Buckingham Palace has run out, the corgis leave the palace and attempt to survive in the wild and to avoid rabies. 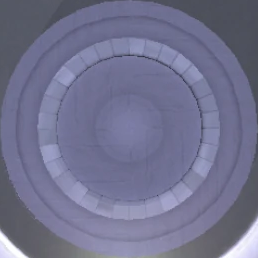 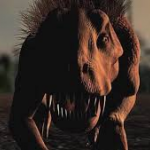